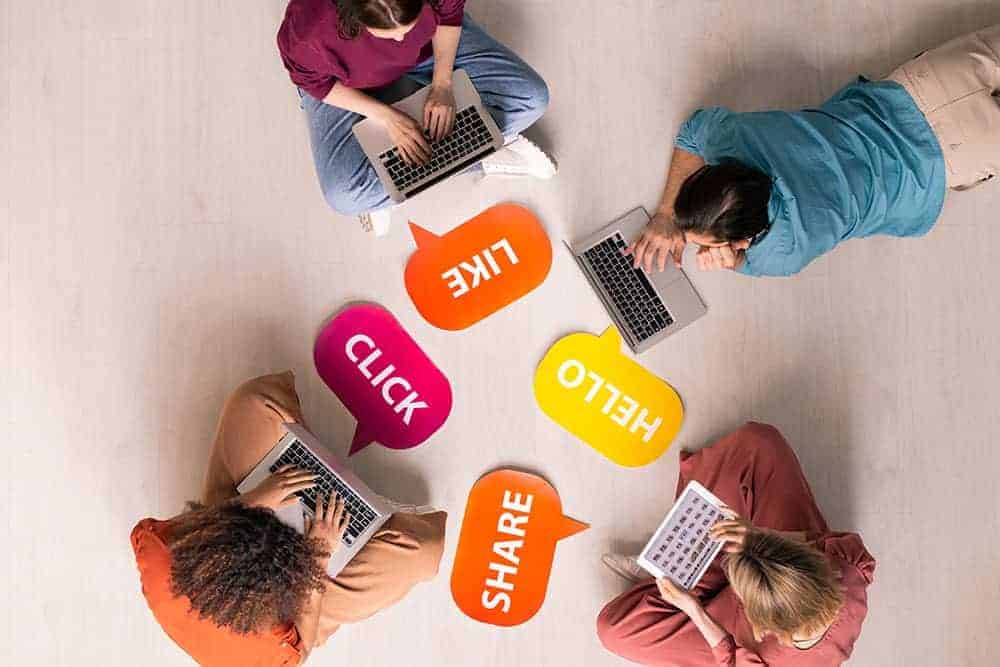 Welcome back to the second half of our two-part post on tactics and mistakes to watch out for while managing your social media community and your online presence as a whole. Last time we covered the first five tips including targeting, proofreading, self-promotion, groups, and dealing with trolls. Let’s pick up where we left off at carefully choosing the quality of shared content.

Another major duty of a social media manager is to find nice things in your community to share or retweet. This makes your community feel appreciated and spices up your output to include sources and content other than your own. However, not just any community posts will do. Make sure to keep your high standards of content quality in place both when creating original content and when choosing what to share. What you share will be considered to represent yours and the company’s thoughts even if you were not the original writer.

Automated messages are a very bad idea, even if they seem very convenient. If there’s one thing the social media community hates, it’s bots pretending to be people. We as a society have had more than enough of that and when combined with the frustration of customer support phone trees and bombardments of mindless promotional spam, people are done with automated messages. Don’t post the same message multiple times on your feed, don’t send the exact same copy-pasted message to multiple people, and don’t send formulaic promotional posts or private messages to users. All of these actions can and will sour a community against you.

Pictures and videos are a powerful force on social media as they quickly catch the attention and can delight a viewer of your posts before they even have time to read the caption. The wrong pictures, however, can serve to confuse, displease, and even bore your audience until they stop paying attention. If you’re going to use a picture, find the right one. Don’t just grab a stock photo out of petty cash. If you don’t have a fantastic photo, either stow the post until you do or post without one.

The pace of social media is constant and lively, but people also have jobs and school and offline time as well. If you post too often, say, more than once an hour on most days, people won’t be able to keep up with your feed and those who are online may start to see your posts as insistent and spammy. It’s perfectly alright to post many times as part of a discussion but keep your conversation starters and promotional posts to a reasonable limit each day.

Finally, it’s surely become clear that the biggest etiquette gaff any company or individual can make on social media is blatant self-promotion. Social media platforms are supposed to be where people meet to relax, hold discussions, and be themselves away from the over commercialized online world. They know you wand follows, friends, shares, and likes. Everyone does, and they all hope that their clever posts go viral but asking is considered just plain tacky. You can let people know you enjoy shares and likes. You can hold events that reward shares and likes, but don’t just ‘walk up to people’ and ask them to give you points. It’s considered entitled and socially inept at best.

Being a social media manager can be tough, but it’s also potentially one of the most enjoyable jobs in the standard business arena. With social media management, you get to build relationships with customers and the online community as a whole. You can spark inspiring conversations, host contests, and games, and invite others to tell their stories. Simply avoid these mistakes and the web is your oyster. 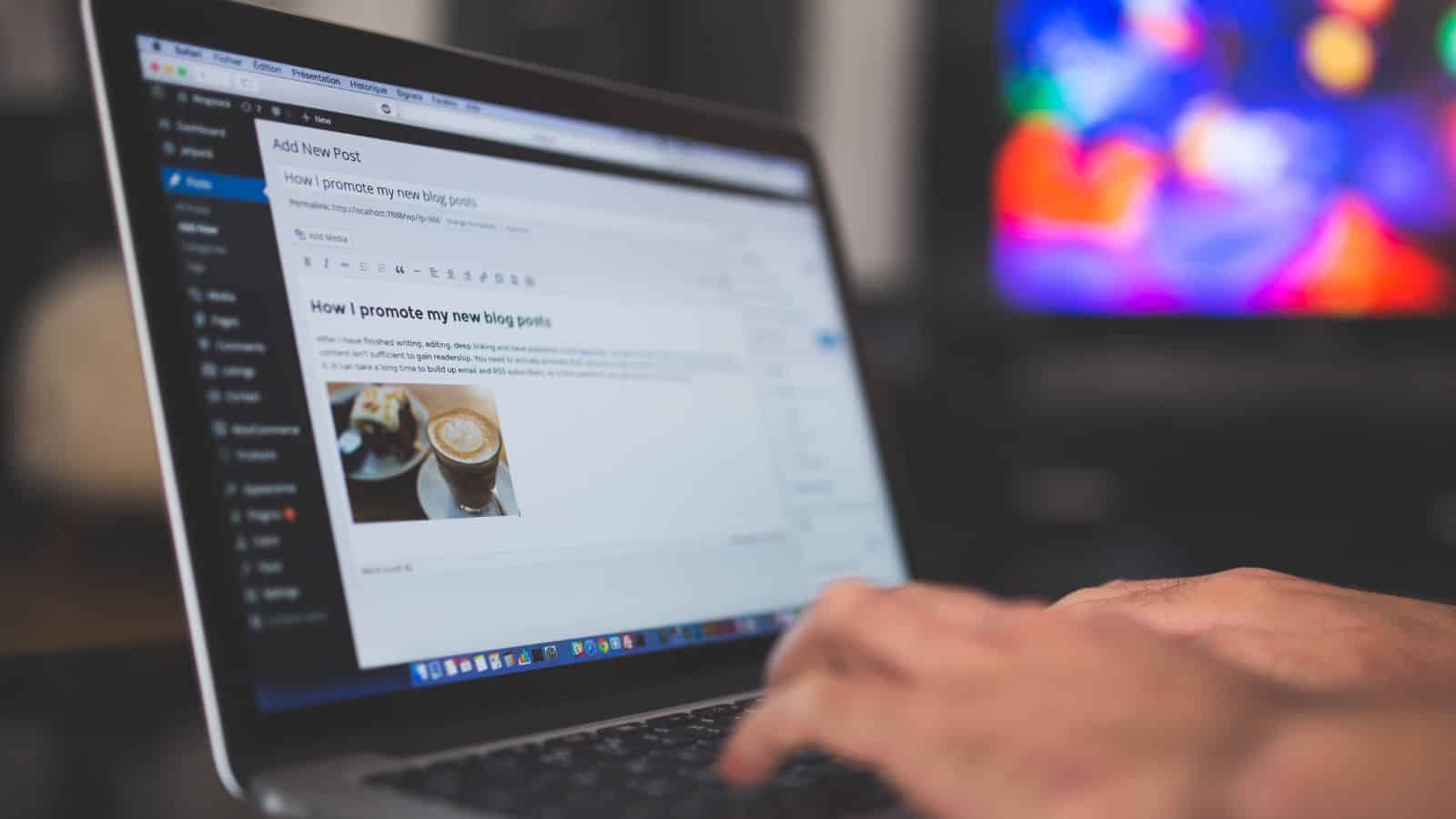 9 Ways to Promote Your Blog on Social Media 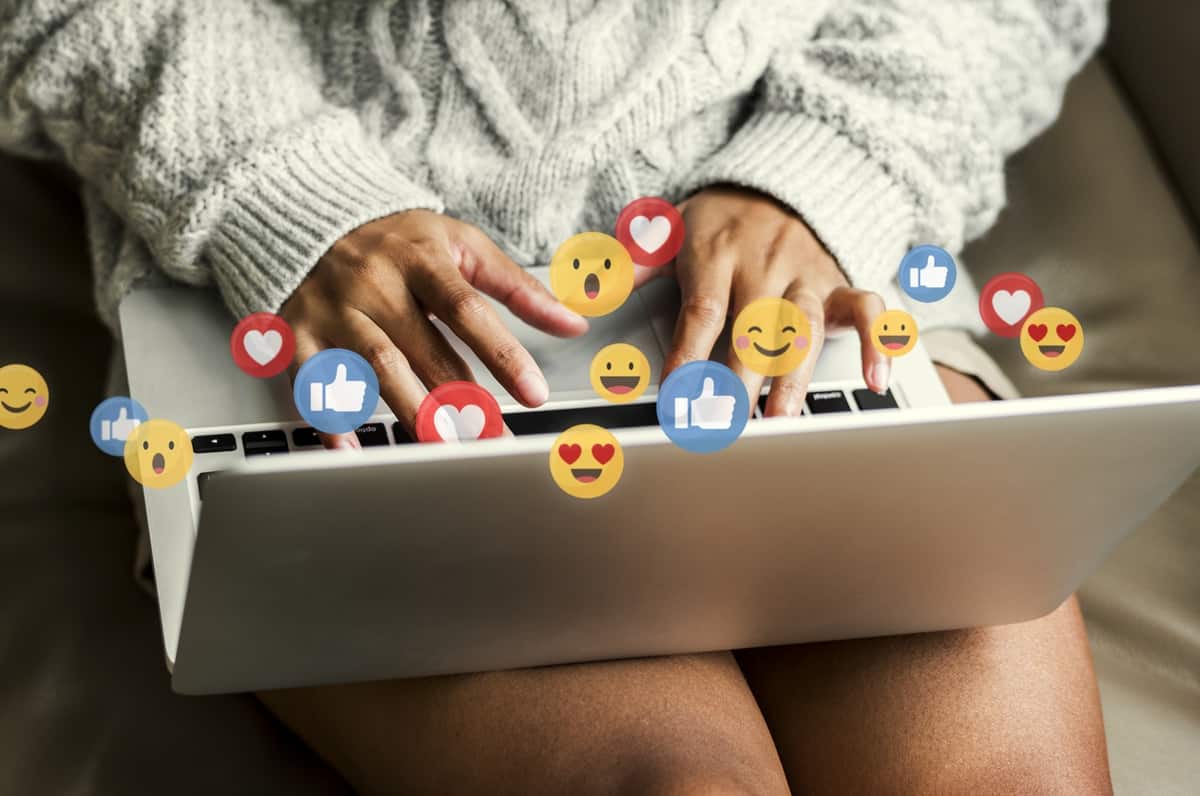 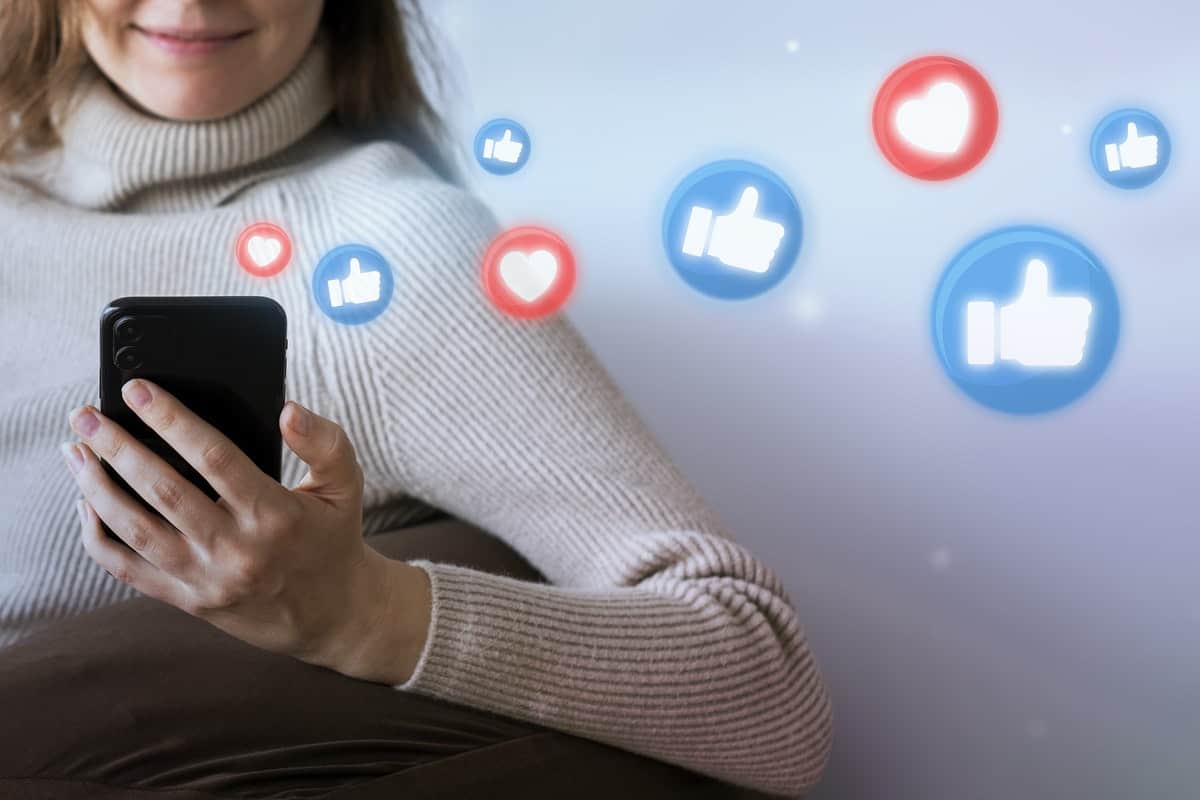 Join our email list and get insights on design, marketing, and business strategy, as well as exclusive content for creating an engaging brand for your business.